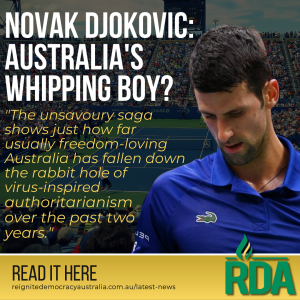 The shameful and scandalous Novak Djokovic court case was, like so many other pandemic-era made-for-media events, pure Covid theatre.

While the Serb has now become an international symbol for fighting against coronavirus tyranny, the unsavoury saga shows just how far usually freedom-loving Australia has fallen down the rabbit hole of virus-inspired authoritarianism over the past two years.

The vicious attitude from local politicians and most Aussies shows the real dangers of a Zero Covid policy.

As I’ve been warning since 2020, it makes society nasty and inward looking – millions of paranoid residents now suspiciously regard international arrivals, even those with Australian passports – even sometimes their own relatives – as plague rats, determined to spread ‘deadly’ Covid Down Under.

Vaccination mandates have been accepted by most of the Australian media and politicians as an unquestionable necessity, with those who choose to remain unjabbed worthy of being alienated from society and individually shamed. Keep reading 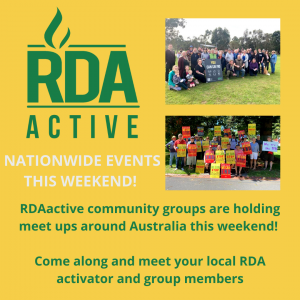 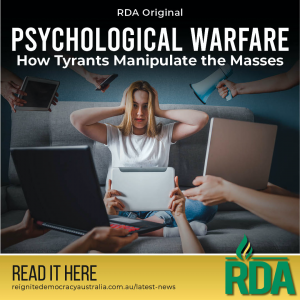 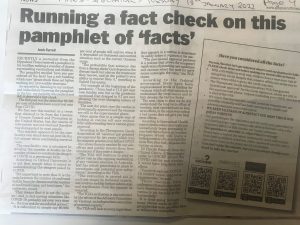