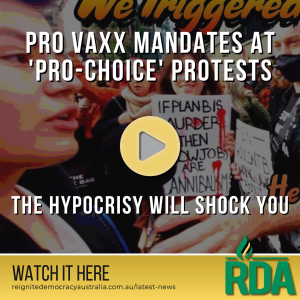 Pro-Choice Hypocrisy Will Shock You

I am immensely proud of these young men who are putting themselves into tricky situations to learn and grow, I’m sure they have a very bright future ahead of them. I met them through the RDA community groups and it makes me so happy to see them pursuing this passion.

Let’s support them as much as we can so we can add another alternative media source to our list.

This video is not as much about pro or anti-abortion, it’s more about the hypocrisy around ‘my body my choice’ 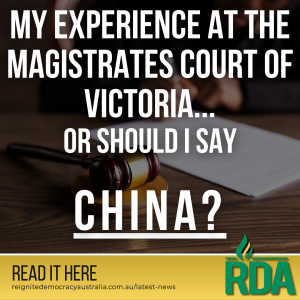 Magistrates court today – or was I in CHINA?

One day, the justice system will recognise how utterly ridiculous they sounded and acted during the COVID era. How can a magistrate look at a 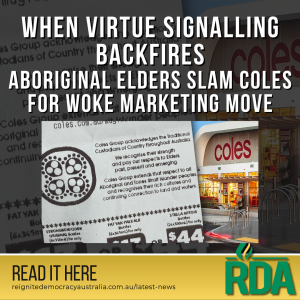 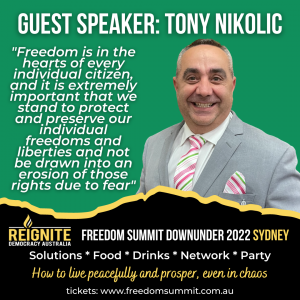 Most of us know Tony Nikolic from AFL solicitors. He’s been fighting for our rights for 2.5 years straight, and we can’t wait to hear 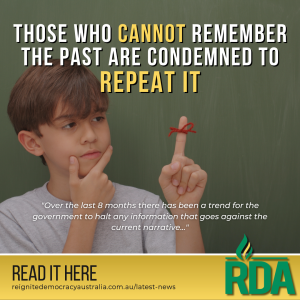 Those Who Cannot Remember the Past are Condemned to Repeat It

https://www.cert.govt.nz/individuals/common-threats/covid-19-vaccine-scams/covid-19-vaccine-misinformation/https://www.beehive.govt.nz/sites/default/files/2020-12/Classification%20Office-6.pdfhttps://www.beehive.govt.nz/release/centre-preventing-and-countering-violent-extremism-officially-open Over the last 8 months there has been a trend for the government to halt any information that goes against the current narrative. We

Pro-Choice Hypocrisy Will Shock You