Tonight’s show will have

This first episode will be an introduction, however, we will be hosting this event every fortnight with different topics. From preferencing to campaigning, we intend to educate as many people as possible.

We will also monitor questions and attempt to get through the important ones.

RDA is not telling anyone who to vote for or support. We want to bring you the different options and you can decide for yourselves 🙂

You will be able to watch it here;

DIRECT ON THE RDA WEBISTE

In this interview, we talk about this upcoming series. 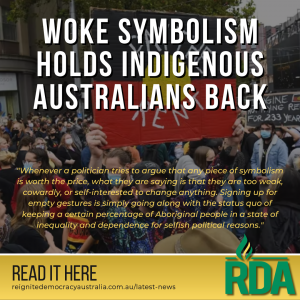 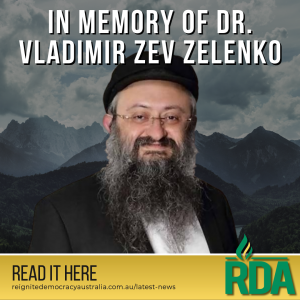 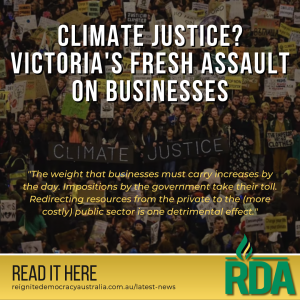 NEW RDA series - TOGETHER WE CAN...vote the majors out